Just tossing up some quick pictures of the engine. The first one is a screenshot with deferred point lights with different colors, radii, and positions. 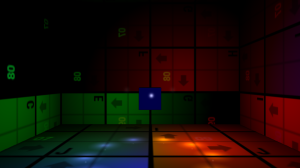 These next three demonstrate a new feature, mesh fragmentation! Similar to the loading screen of Assasin’s Creed, I can dynamically destroy any mesh, as well as have the pieces move toward a point. This is also given a radius of effect, so that it can slowly fragment a mesh (shown in fourth picture). 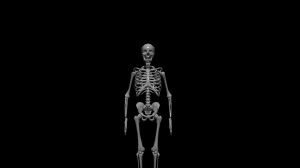 Adding some spin to each face